The Canon Lens 50mm 1:1.4 LTM has colloquially become referred to as The Japanese Summilux. I profess to own a good copy of this lens and confess to not owning a Leica Summilux. So I have no empirical way of comparing these two lenses. But then empirical sounds so absolute anyway and we all know when it comes to photography, there really aren’t any absolutes. This may be the place where some stand up and start shouting their buts.

‘After rigorous testing it is proven that lens X is measurably sharper than lens Y.’

And as technical rigor these statements can probably be accepted by most as fact. But then you look at images shot with lens X and lens Y and you find compelling and desirable images with said ‘inferior’ lens Y. Even images that you may prefer over ‘superior’ lens X. That’s the great conundrum about photography and why I choose not to think in absolutes about the implements we use in creating our images.

As in religion, they are all good children!

And it’s just these such conundrum that intrigue me!

So lets take up the discussion matter of the relatively inexpensive Canon Lens 50mm 1:1.4 LTM in respect to the esteemed yet pricey Leitz Wetzlar Summilux. The first thing that strikes me is exactly what Summilux are we comparing to? No one ever states that. Is it the Summilux 1:1.4/50 circa 1959 – 1961, casually known as Type 1? Or is it later versions since Type1 is of a uniquely different optical formula than later Summilux. Or is it not a specific model Summilux at all. So maybe it’s the generalized sum thought of every Summilux made. Ah, so it’s the brand Summilux that’s being compared to. Now we’re getting somewhere.

Oh, you say you’re comparing to an actual Summilux you own or have shot with. Well when was that Summilux made? You’ll find you’re at a bit of an advantage here because you’re shooting with a newer designed lens as compared to the Canon 1.4 LTM. So that right there throws another conundrum into this comparison. By all implication, comparisons of the Canon 1.4 LTM to the Summilux imply, ‘you too could have an inexpensive copy of a Summilux’. And this I guess is the crux of my thought here. What struck me as a little bit odd about all of this. How can something .. a Canon lens in this matter, be thought of as ‘the copy’ when it actually predates the Summilux, any Summilux by at least two years? One could think, who copied whom?

Frankly, I don’t think anyone copied anything. Not directly anyway as they are of different optical formulae. But might Leica have looked at this Canon 1.4 of 1957 design and taken away some thought of use in designing something better? That is the question that keeps rolling around in my head. Or did Leica turn a blind eye the Canon 1.4, enter into a vacuum, and decide their design and release of a Leica/Leitz 1.4 having no thought whatsoever of what had come before? I can’t square that thought.

Things were changing quickly in the photographic world of 1959. Leica had to be keenly aware of the rapidly growing Japanese photographic market, their swift quality improvement and abilities to manufacture and sell high quality product at low prices. So I can’t square the thought that Leica would have a blind eye when in 1957 the Canon 1.4 LTM entered the market. Or similarly for the Nippon Kogaku Nikkor-S-C 1:1.4 f=5cm, the worlds first 35mm f1.4 lens. These had to have registered on Leica’s radar. In thinking that, I also must assume that aspects above must have played into Leica’s thoughts in introducing their own 1.4 lens. I also don’t think its coincidence that with high quality low cost Japanese products coming to market, many of them in LTM mount form, Leica also decided to introduce a new and improved mounting system for their cameras and lenses. All of this was in play and I believe that Leica was watching intently and responding to the input of these circumstances in charting all designs and moves.

So for me its pretty plain. The Canon 1.4 LTM wasn’t a copy, it was an original, even if it was a tweak of what had come before (wink and a nod to the Nippon Kogaku Nikkor-S-C 1:1.4 f=5cm of which I also have a good copy). As to that matter, all lenses are tweaks of what came before save the very first lens every made. Yes, even Leica lenses are tweaks of everything that has come before, albeit very good ones. What I’m more interested in though per that ‘original vs copy’ aspect was what drove products to be introduced into the marketplace, at what time, at what quality and for what reason. Essentially, what moved the marketplace and why. The Canon Lens 50mm 1:1.4 LTM was exactly the right product at exactly the right time. It moved the marketplace to higher quality as it certainly was and is very high quality, Summilux or not. Exceedingly high considering its date of design. Quite high quality, even for today.

The Canon 50mm 1.4 LTM adapted and shot on Sony A7RII. A couple have been cropped a bit

but most are full frame as shot. All have been pre processed in DXO OpticsPro 11 and finished in Photoshop 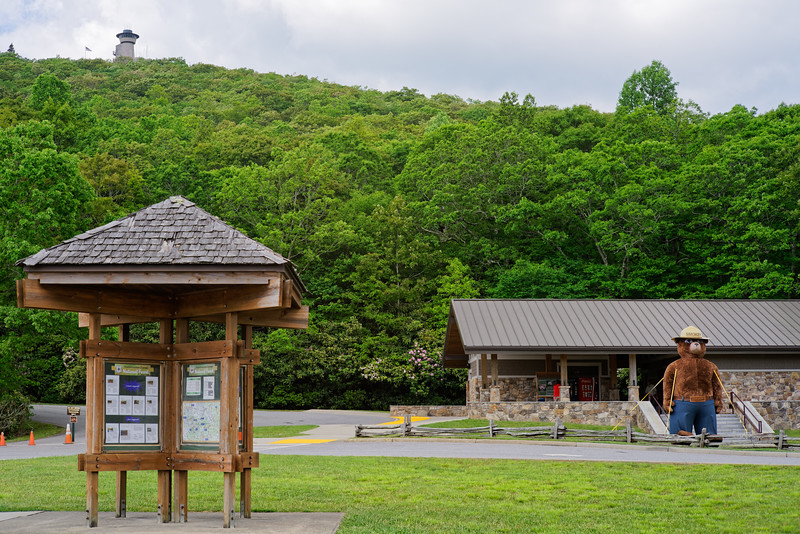 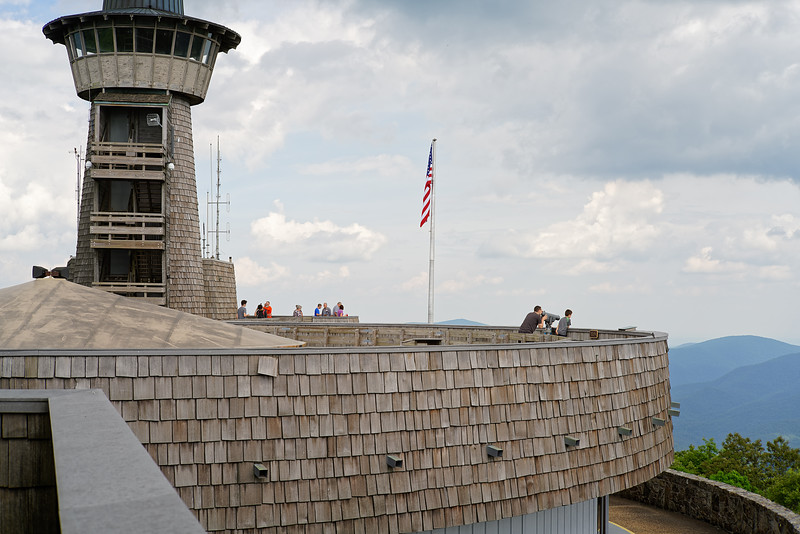 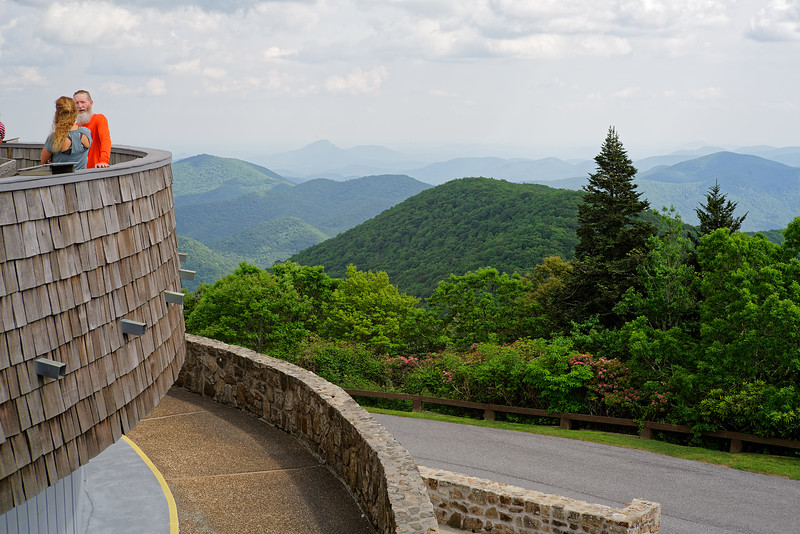 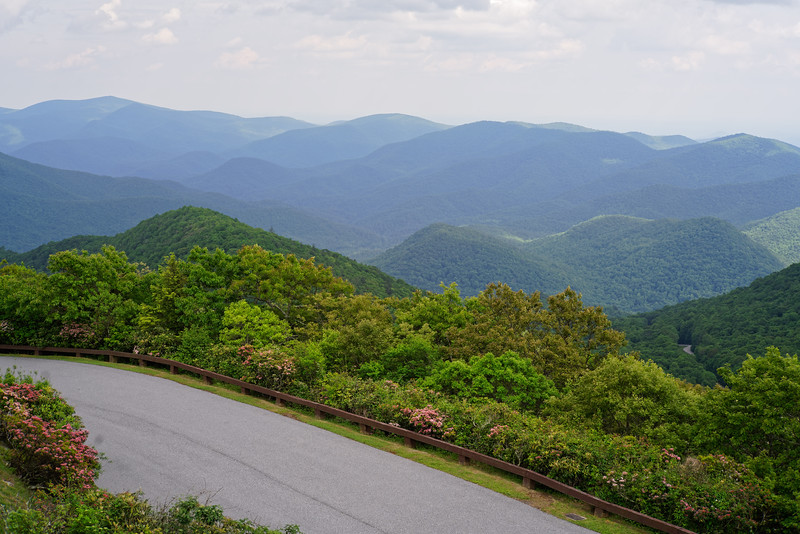 A couple of Suwanee, GA

This compartment was blocked off but there was just enough space to snake my camera under the panel blocking the entrance. This was a total fly by the seat of your pants shot with focus calculated with the lens range markers. It took a couple of shots to get the right part of the image in frame.

Probably not even 10 ‘candles here!

Simple generalization here is, the Canon 1.4 LTM is not a Summilux. It is however a darned fine lens in its own right and holds an important place in the historical evolution of lenses as we know them today. Perhaps even to influencing Leica itself!